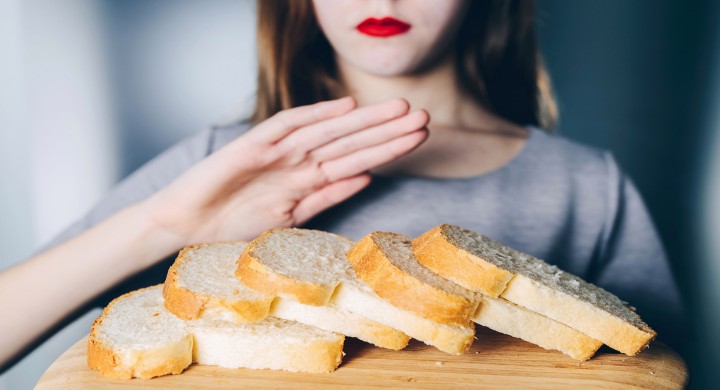 It is a disease also called gluten-sensitive enteropathy. It occurs as a result of an abnormal response given by the body's immune system to a substance called gluten found in grains such as wheat, barley and rye.Generally, the first symptoms appear after the age of 1 with the starting of eating gluten-containing foods.

Celiac disease is an increasingly common disease. Some patients are also immune to the enzyme that breaks down gluten. Celiac disease causes symptoms as a result of inflammation in the small intestine.The disease should be considered to have both allergic and autoimmune causes.The exact causes that may cause gluten intolerance are still unknown.But probably a combination of genetic predisposition and environmental factors triggers celiac disease.Family history is important.

The intestinal mucosal barrier, also referred to as intestinal barrier, refers to the property of the intestinal mucosa that ensures adequate containment of undesirable luminal contents within the intestine while preserving the ability to absorb nutrients. Villus facilitates the passage of nutrients into the blood by increasing the absorption surface of the intestine. The inflammation that develops in celiac disease, the body creates antibodies that damage its own tissues. These autoantibodies destroy these protrusions on the inner surface of the small intestine and the villi are flattened. When these are damaged, no matter how much the patients eat, it is not possible to get enough nutrients into the body because there is no absorption.

Gluten is found in grains such as wheat, rye, oats, barley and is triggered by the consumption of any food made from them. On the other hand, since rice, corn, soy or potato does not contain gluten, it can be easily consumed by patients.

People with celiac disease experience some typical symptoms when they eat foods containing gluten. The most common of these are abdominal pain, edema and diarrhea.These short-term symptoms are then followed by chronic complaints. In celiac disease, the mucosa in the intestine is damaged by inflammation and the absorption of all food components is impaired. As a result, major health problems such as iron deficiency develop.One of the most important long-term symptoms is weight loss. In some patients, it causes symptoms that are not directly related to bowel function, such as skin problems. In such cases where the disease progresses with atypical symptoms, diagnosis is often delayed.

However, more than half the adults with celiac disease have signs and symptoms unrelated to the digestive system, including:

The only option in treating celiac disease is to remove gluten-containing foods from the diet completely. For this, we should know foods containing gluten. All kinds of foods such as wheat, barley, rye and bulgur made from them, semolina, pasta, noodles, cakes, pastries contain gluten.

If you accidentally eat a food containing gluten, you may experience symptoms such as abdominal pain, nausea, and diarrhea. Some people do not experience any symptoms after eating gluten, but that doesn't mean gluten doesn't harm them. Even small amounts of gluten in your diet can be harmful, regardless of whether there are signs or symptoms. If a serious malnutrition develops, your doctor may recommend vitamin and mineral supplements. Generally, supplements of calcium, folic acid, iron, zinc, vitamin B12, vitamin D, and vitamin K are recommended. 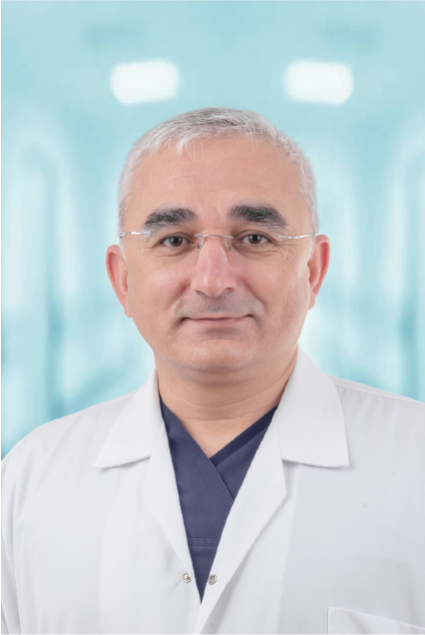 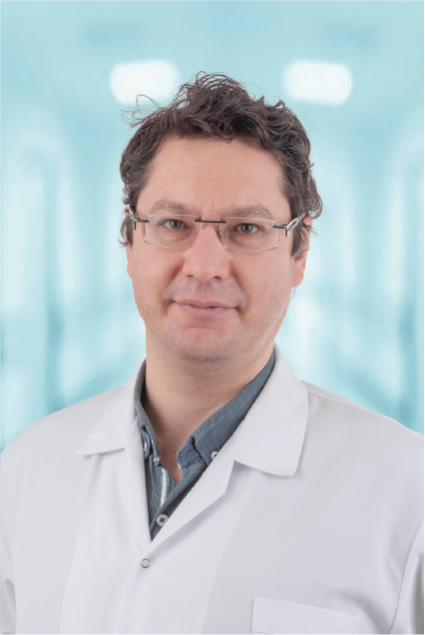 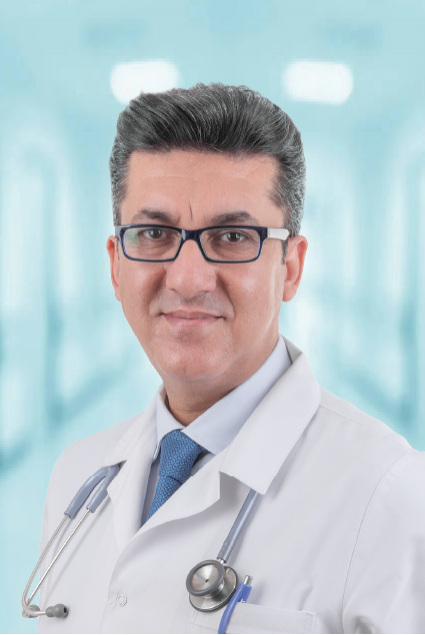