Epilepsy is the medical condition that occurs due to abnormal electrical discharge of cells in some parts of the brain.

Clinical symptoms may vary depending on the brain region where discharge occurs.

For example, some episodes of epilepsy may be fainting, contractions of the arms and legs and jaw locking, etc., and sometimes do not include fainting, short-term, single-point blanking and contemplation, dizziness, sudden body splash, bad smell / bad taste and dejavu feeling.The incidence of epilepsy is between 0.5% and 1% and does not differ between men and women. The disease can occur at any age, but it is more common before and after 65 years of age.The duration of epilepsy seizure varies. A small seizure can last from 30 seconds to 2-3 minutes, but if the seizure faints repeatedly, there is a need for urgency and hospitalization.In seizures requiring urgency, placing the patient on the side is important to prevent the mouth secretion from escaping into the respiratory tract.Locking jaws and contracted arms / legs are not forced to open, not to smellcologne / garlic / onion substances such as , loosening the collar, to protect the patient to fall and mouth secretion should be considered.During seizures, water and medicine should not be given orally.After a seizure, aggression may develop if physical confinement is imposed on the patient's confused movements.Therefore constraint should be avoided.The types of seizures that occur with some stimuli are called leks reflex epilepsy. Stimulants are music, smell and touch, etc. Mental confusion, crying, etc. may be present in the clinical picture. Among the causes of epilepsy, infectious disease in the womb, traumatic birth and the baby's lack of oxygen during childbirth, metabolic / infectious disease in children and fall-related trauma can be considered.The cause of epilepsy in the general population is in general uncertain, the cause of epilepsy in the general population is mostly unclear, but vascular malformation in brain, cerebral vascular aneurysm, and head trauma can be identified.In addition, causes include metabolic disease such as meningitis, encephalitis, diabetes / uremia, prolonged fasting and insomnia, hypoglycemia, alcoholism, sudden discontinuation of certain long-term medications, and brain tumors.In order to make the diagnosis of epilepsy, some examination methods are used in addition to clinical examination and findings.

EEG (electroencephalography) is one of the main diagnostic methods.Although the electrical discharges detected in the EEG lead to the diagnosis of epilepsy, the absence of discharge does not imply that there is no epilepsy.In this case, clinical findings and patient's history are prominent. A single epileptic seizure is not sufficient for the diagnosis, but it can be diagnosed by repeating the seizure.In addition to imaging methods such as direct head radiography, brain CT (computerized tomography), brain MRI (magnetic resonance), diffusion MR, MR angiography and MR spectroscopy, biochemical blood tests are also helpful in the diagnosis.The first step of treatment is usually medication. The use of antiepileptic drugs regularly and without interruption is important. If the patient has no epileptic seizures and the EEG control is normal within 3-5 years, the medication may be discontinued gradually under physician control.It should be noted that epileptic seizures are likely to recur after the drug is discontinued.Stimulants such as sudden discontinuation of the drug, fasting, alcohol, excessive fatigue / insomnia, rapid breathing due to excessive effort and intermittent light source during drug treatment may trigger some types of epilepsy.Therefore, it is important that patients under drug treatment pay attention to these issues.Epilepsy surgery is performed in some patients who do not respond to medication.In addition to epilepsy surgery, another method of treatment is the insertion of a pacemaker in rare patients who are indicated by brain surgery.

It should not be forgotten that epilepsy is a disease that mostly can be controlled by adjusting lifestyle and medication. The continuity of patient and physician communication is a prominent issue in terms of treatment. 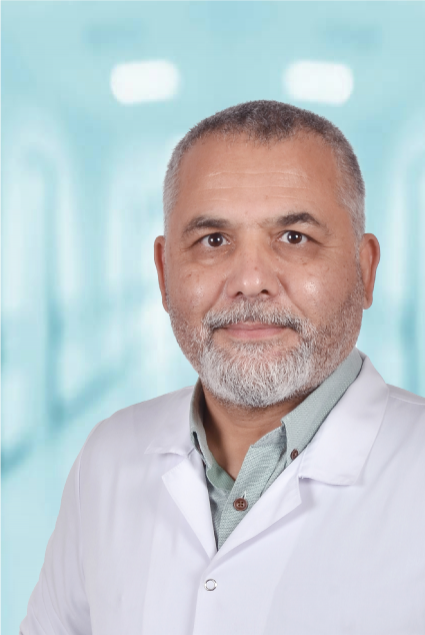 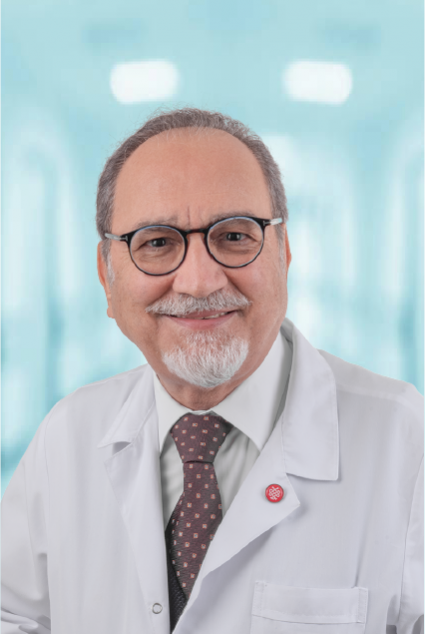